June 22, 2017
Landlords, like myself, have been around since before Christianity, and we often trip ourselves up by falling prey to the seven deadly sins.

Avarice is so intertwined with the common perception of landlords that 'greedy landlord' may as well be a tautology. On the face of it, acquiring more house than you need can only result from greed. 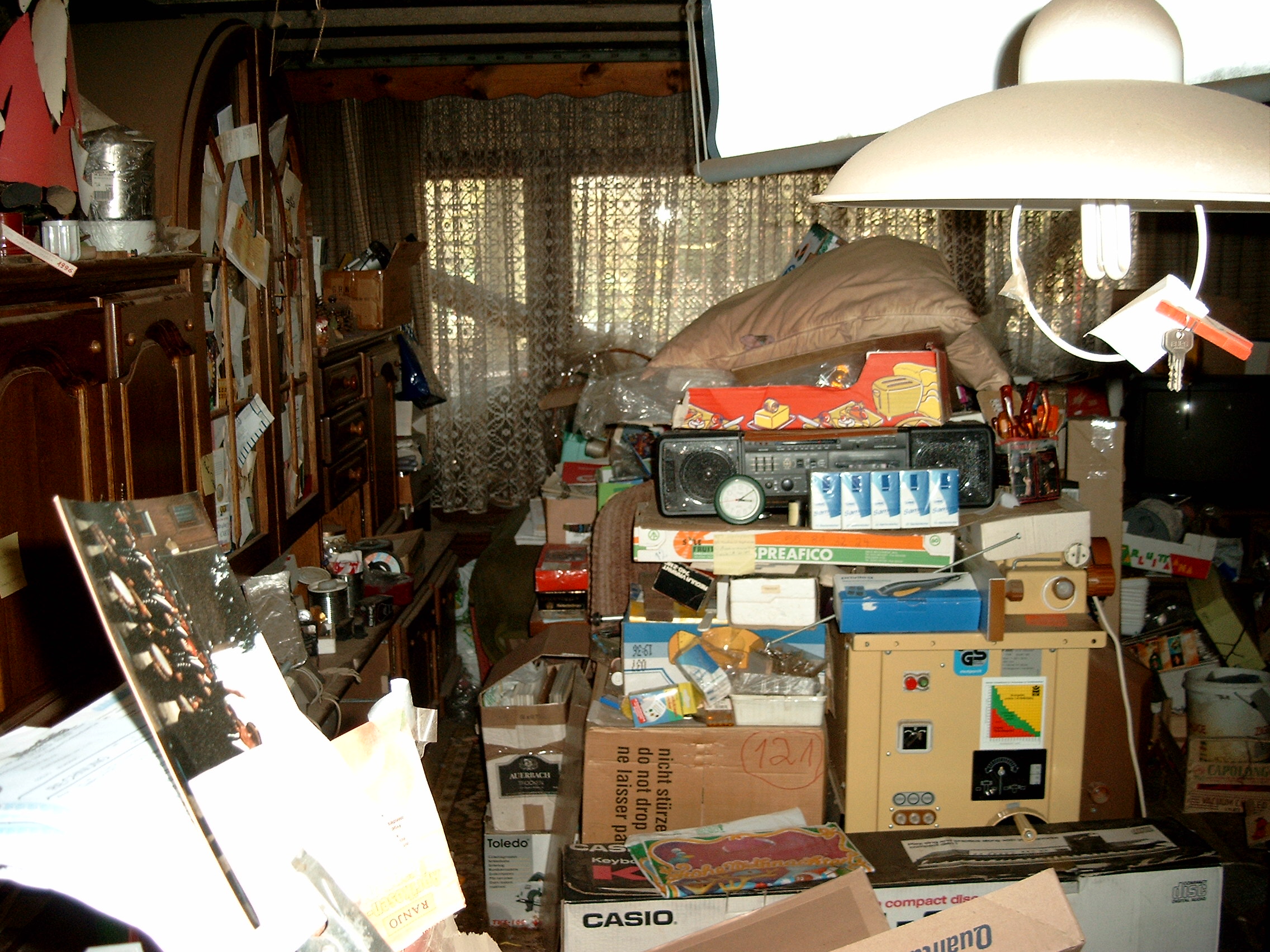 But what do landlords do and think that makes them greedy? Are they being rightly accused? Most importantly, how can greedy landlords right themselves?
Greed is defined as the inordinate desire for unlimited wealth, status, power or worldly possessions. The greedy in Dante's Inferno were chained face-down in the dirt of the earth they so loved, metaphorically getting their faces rubbed in it for eternity.

Greed's insatiability distinguishes itself from other sins of desire. It is, in Erich Fromm's words, "a bottomless pit" which will exhaust the person before it is filled.
Often confused with gluttony, greed focuses on a future hoard, rather than present consumption. Gluttony is turnover. Greed is margin.

Greed is also not as specific as lust and envy, its fellow sins of desire. It knows only roughly what it wants, but wants an unlimited amount more.

The greedy are not only damned to humiliating disappointment (notice Dante's play on earth, 'humus', 'humility' above), but it could lead them to adopt harmful behaviours like violence and fraud to satisfy that greed.
Better, I think, to combat greed than the evils it causes.

While I address landlords, perhaps this can also help others deal with greed. This post will be very auto-biographical because the manifestations of greed are so personal that they are resistant to generic maxims. I hope my personal experiences illustrate, if not resonate, and show how combatting greed needs a process of individual reflection. Let's start with:

Draw up an inventory. Calculate your net wealth on paper or online. List debts, assets, retirement accounts. Don't leave anything out.

Going into detail presses pause on the hoarding instinct and leads to questioning whether you really need that extra security.

Benchmark yourself against net wealth statistics, especially against peers in your age group. Know that if you have even one house to your name, you are in the more fortunate part of society. If you have no remaining mortgage, you are a minority.


1a. Do you actually need greed?

Ivan Boesky in the speech that inspired Gordon Gekko's Wall Street monologue puts greed forward as essential for human advancement. While this is an exaggeration, the net wealth exercise may reveal that you may need to fear complacency more than greed. If you have more mortgage than house, for example, or are nearing retirement age with close to zero other assets.

Your balance sheet will also hint at where you need to focus your desires. There is little point in squeezing tenants for above-average rent when bonds could fill a fixed-income gap in your portfolio.

The guise of practicality shields greed from generic aphorisms, just as fighting proverbs with proverbs is hard. But 'practical' does not include extremes. While you need some slack to deal with the unforeseen, you won't need an unlimited amount.

Your balance sheet will probably show you surviving, and maybe thriving, through all but your worst-case scenarios.

The question now is, "What future does greed insulate me from?"


"Greed is the lack of confidence of one's own ability to create." --Vanna Bonta

If my property makes less money this year I would feel gutted, despite how unreasonable that expectation is. Chasing ever higher yields inoculates myself from less gain, which is perversely understandable when faced with a world that can deliver unlimited loss, particularly for investors who speculate with large parts of their fortunes (their own, or borrowed).

Your fear will be as individual as you are. It could be confiscation. It could be not being able to afford things, being thought of as unintelligent, or poor career prospects. It could be acts of God. In my case, it's all the above.


2a. Notice that you don't worry about everything

The future of particular businesses or social groups don't stir your concern. The price of oil and your retirement fund managers are likely off your radar, despite the fact that they probably play just as big a part in your life as property.

Of your nightmare scenarios, what is the likelihood and impact of them coming true?
Let's use a few items from my list as examples:
After doing the same, you'll probably notice that your balance sheet will absorb a heck of a lot before your fears come to pass.

We have established that our greed is unjustified even if we may need tweak our financial plans. Problem solved!

Actually, no. The greed is still there. There may also be a strong push-back; the argument that your hunger has served you well in getting you 'this far'. How could you abandon it now?

This sentimentality towards something supposedly practical is a clue.


4. Greed paints the future with the palette of the past

Whatever fears your greed aims to protect you from came true once before. That's why you're scared of them.
We can now follow our fears back. Let me go first:
Even non-material loss can fuel greed.
Trace your own experiences, and you will notice how these events were given extra power by how impressionable we were when they hit.

Now we can approach greed with gentleness. Rather than base and contemptible, it is a heroic - if overdone - attempt to prevent whatever traumatised our younger selves from ever happening again. Rather than run away or acquiesce, we build an arsenal of plenty against a fickle God who punished us before we did something to deserve it.
Greed "plunges a man deep into the mire of this world, so that he makes it to be his god." -- Henry Edward. Too right. You're going to need infinite ammo if you're going to take on the divine.

Perhaps without realising it, we received the blessing of time.

Once we have brought our past defeats to the surface, we can realise that time has given us orders of magnitude more resources than we had back then.

No matter your background, being a landlord means that you have won so thoroughly that fighting with the same intensity is unnecessary and impractical.

NOW that we can fully appreciate how intertwined greed is with our history, it's time to roll out the aphorisms.
Finally, thank yourself for: