Sympathy for the Landlord

May 24, 2017
Landlords need love too, but it's hard to find out there.
Searching the web for 'landlord moral support' doesn't return much. The top links are complaints about landlords denying support animals. Et tu Google?
As if it wasn't enough to be faced with my own tenant problems, reading about how hated landlords are makes me feel even more isolated.
But with close to 1.9 million Australian landlords out there, it would seem that while we're numerous, we're not very vocal. Perhaps the self-reliance that landlording both attracts and requires also means they tend to suffer in silence.
There's plenty of practical advice for landlords on the internet, like how to fix water heaters or evict problem tenants, but much of it is area-specific, and being demoralised makes it hard to even act on it. Sometimes I already know what needs to be done. The only thing stopping me is feeling like I'm fighting a losing battle.
So here is what I remind myself of whenever landlording difficulties leave me despondent.

--Helmuth von Moltke the Elder
Whenever a new recurring cost hits my numbers and I stress about my net returns, this reminds me that projections have limited value. Does it mean we have to throw our strategy out the window? Maybe. Or we could adapt it. Or perhaps the best strategy is to keep doing business as usual, but modify expectations. I should roll with the punch rather than beat myself up for failing to plan for an unforeseen contingency. I have my Dad and his military experience to thank for this quote.


Things are not going to go as well, or as badly, as expected

When a problem arises, many solutions require waiting. Waiting for quotes, tradespeople, agents, departments. The outcome, while uncertain, will almost certainly be survivable. So why worry about it in the meantime? Surprisingly, this call for patience comes from my Mum. Why is that surprising? You know the saying 'you are your own harshest critic'? Well, in my case it's not me who's always pushing for immediate resolution. It's Mum.


My other investments don't stress me out as much

I accept volatile share prices and dividends as normal. I don't worry whether any one company, or person within that company, is treating me right.
Proportionality plays a role, though. My property is a huge part of my portfolio and it's easier to cast blame at the few who are involved in it rather than upon the multitude of officers, employees, regulators, and other stakeholders who may cause a share price to wobble.
Still, thinking of my property as part of a larger portfolio usually snaps me out of worrying disproportionately.

At least, that was the case in 2013.
My gripe is really about the size of my profit margin, but the fact that I have one means I'm lucky.


I've got the power! 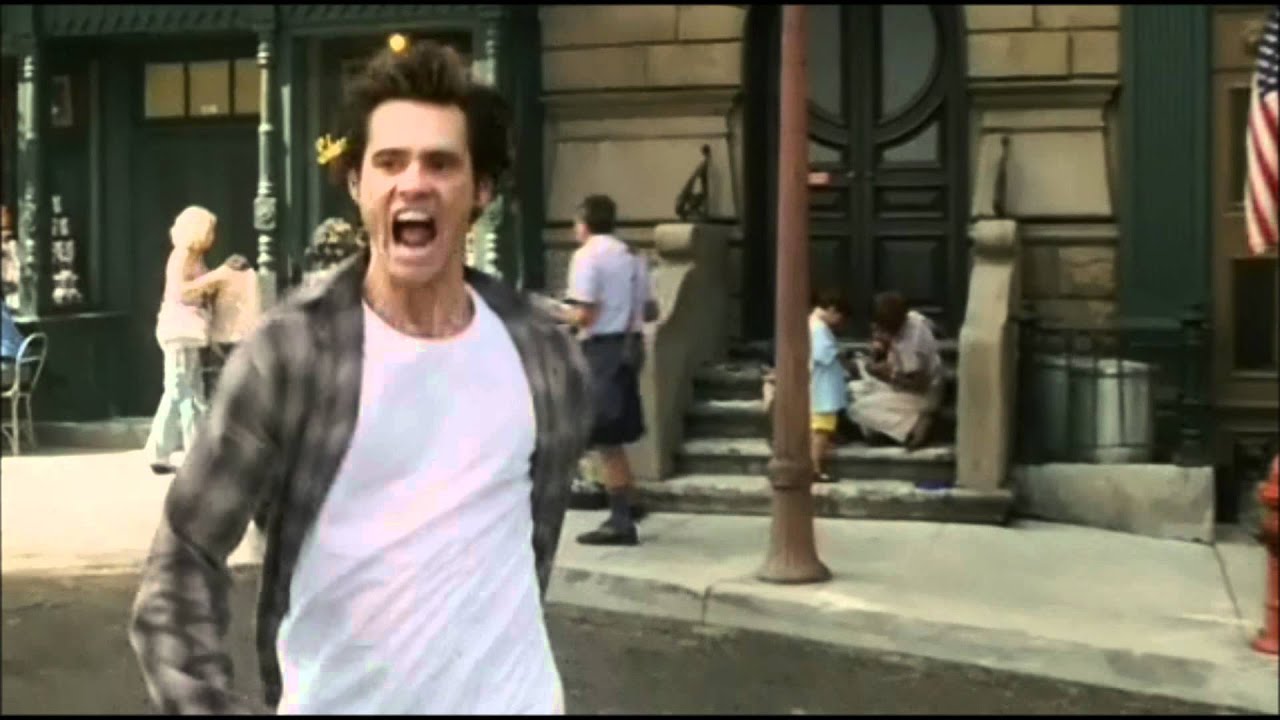 There's a reason why the image of mean-spirited landlords still resonates. Regardless of regulation favouring tenants, landlords still occupy positions of power. That their circumstances allow them to own property when their tenants can not speaks to this.
Despite all the hassles of being a landlord, would I like to be on the other side? Nope. So, not wanting to relinquish this power means that I need to exercise it sensitively.

Many former tenants have moved on to bigger and better things. Some are now homeowners (if not landlords) themselves. Some became friends. Some married each other. To think I played a part in so many success stories dilutes my current worries. At the very least...

A roof over your head is a pretty basic item on the hierarchy of needs. Amazingly, I can help out there. I provide an alternative to living in a skip for those who can't afford to buy a house. That's not to say I'll do it for free or at a loss. I'm going to charge what the market can bear, and spend judiciously on tenant comfort. But providing a service does mean that I'm not the societal parasite some make landlords out to be.


This is what I do

Landlording has out-lasted all my other careers. How's that for job security? I guess I can't fire, demote, or downsize myself. Conversely, if everything collapses into unprofitability and I have to shut up shop, well, I can't complain about the nice long run I've had.


Lose some, Win some

Sure, things and relationships break down, but there are plenty of surprises on the upside. Two vacancies may fill in the time it usually takes to fill one. Maintenance may come in cheaper than expected. We focus on misfortune because we hate losing twice as much as we like winning, and we're trying to teach ourselves to avoid future pain. Sadly, this quirk of human nature may blind me to success. It's also human nature to get upset, and ...


Getting upset is okay

Anything dealing with humans, laws, or engineering will be complex. Landlording combines all of them, and complex problems will stir up complex feelings. It's okay to feel hounded by authorities, abandoned by agents, scorned by tenants, or just plain cursed by fate. I've felt strongly about every other job and investment I've had, but here we're dealing with homes and lives, not just assets and income. Those feelings may not be justified, but they are natural, and it's fine to have them for a while. Eventually, I will:

Taking some licks is the cost of doing business, and the rewards have so far outweighed the costs. Now that I've finished dwelling on the downside, there are blessings to count, problems to cope with, and people to take care of.